great news about the tea-house!

Sorry for the belated update: I think many of you are in trepidation for the destiny of the tea house in Fujisawa.

Well, 1/27 was an incredible day, I think there are all the ingredients for a suspense movie.
The crowdfunding campaign I started on 1/23 at http://igg.me/at/teahouse produced many contacts.

On 1/27 I went to Tokyo with a 10,000 mhA spare battery plugged in my phone and kept sending mails and calls for help.
I was messaging previous clients while riding the shinkansen and calling ikebana associations or busy stock brokers while waiting to transfer to the next train.
I called dozens of people and sent hundreds of emails.

Nonetheless I arrived to the meeting on site with empty hands.
Two people from the forwarding company were already there discussing details about the street width with the contractor.
The real estate agent was preparing the documents and memorandums to be signed while I was answering the cheerful and excited questions of the owners.
Where is the building going? When is it going to be rebuilt? Can we go visit?
I even got the promise from the old owner she would visit the new location of the house and offer a tea ceremony to all the presents… 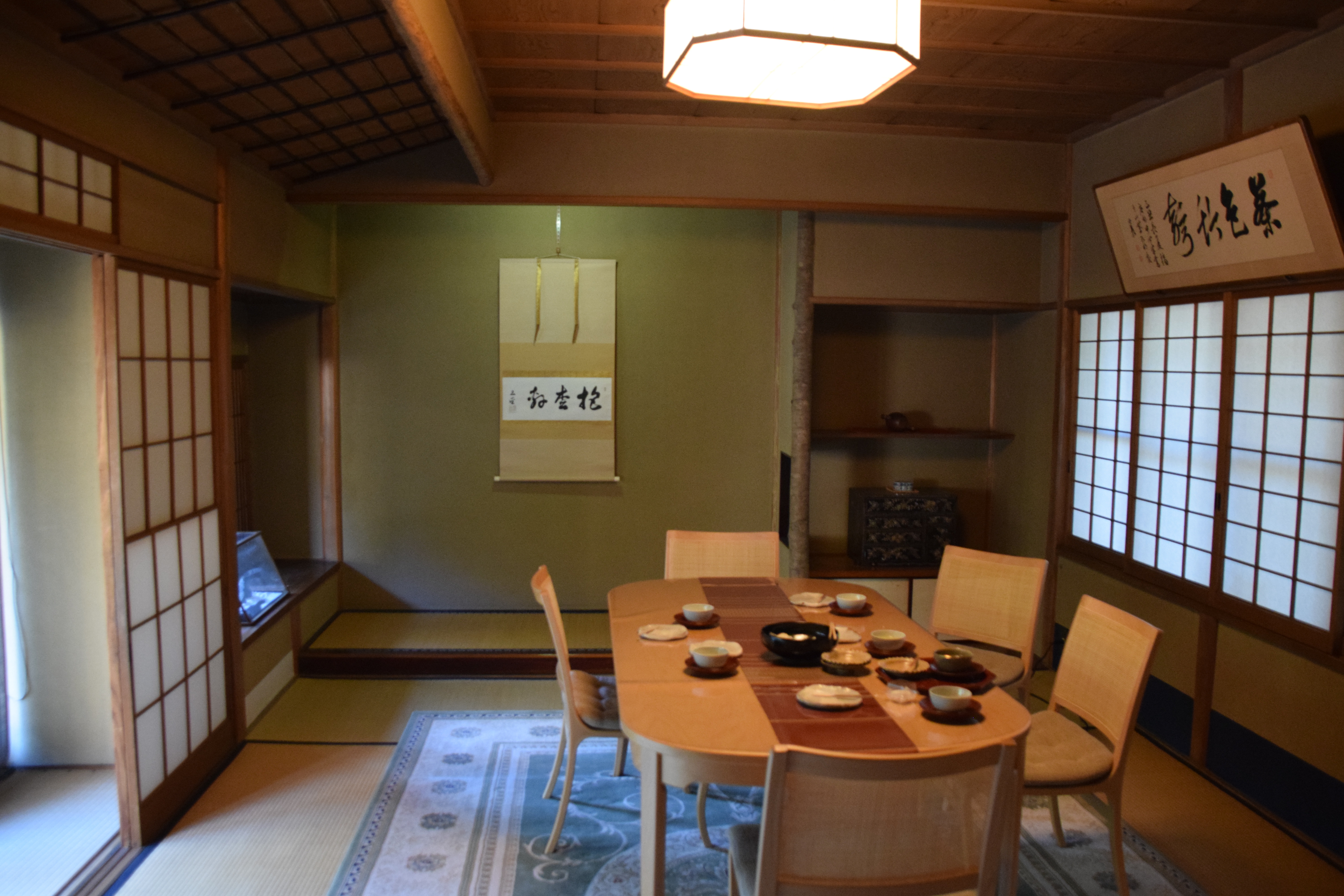 But there was only one problem.
Time was up and I had not a clear commitment for taking over the house.
I did not give up until the last moment but after inflating everybody`s hopes, I was going to hurt them even more with the harsh reality, sooner or later.
My face was smiling but there was a deep cloud of uncertainty in my heart.
I received many mails of encouragement:
“Even if you failed this time, the effort and financial exposure would not had been a vain effort. This case contributed to raise awareness about the problem and spread the seeds of more consideration for the items of value we are inheriting from the past.”

I know, you will think I am reckless but there is only one thing that helped me not to panic: Using the “reverse gear” was just not an option on the table.
Like those simple remote controlled car toys that can only go straight or turn left and right to avoid obstacles the only option I had was to keep looking forward for the end of the tunnel. 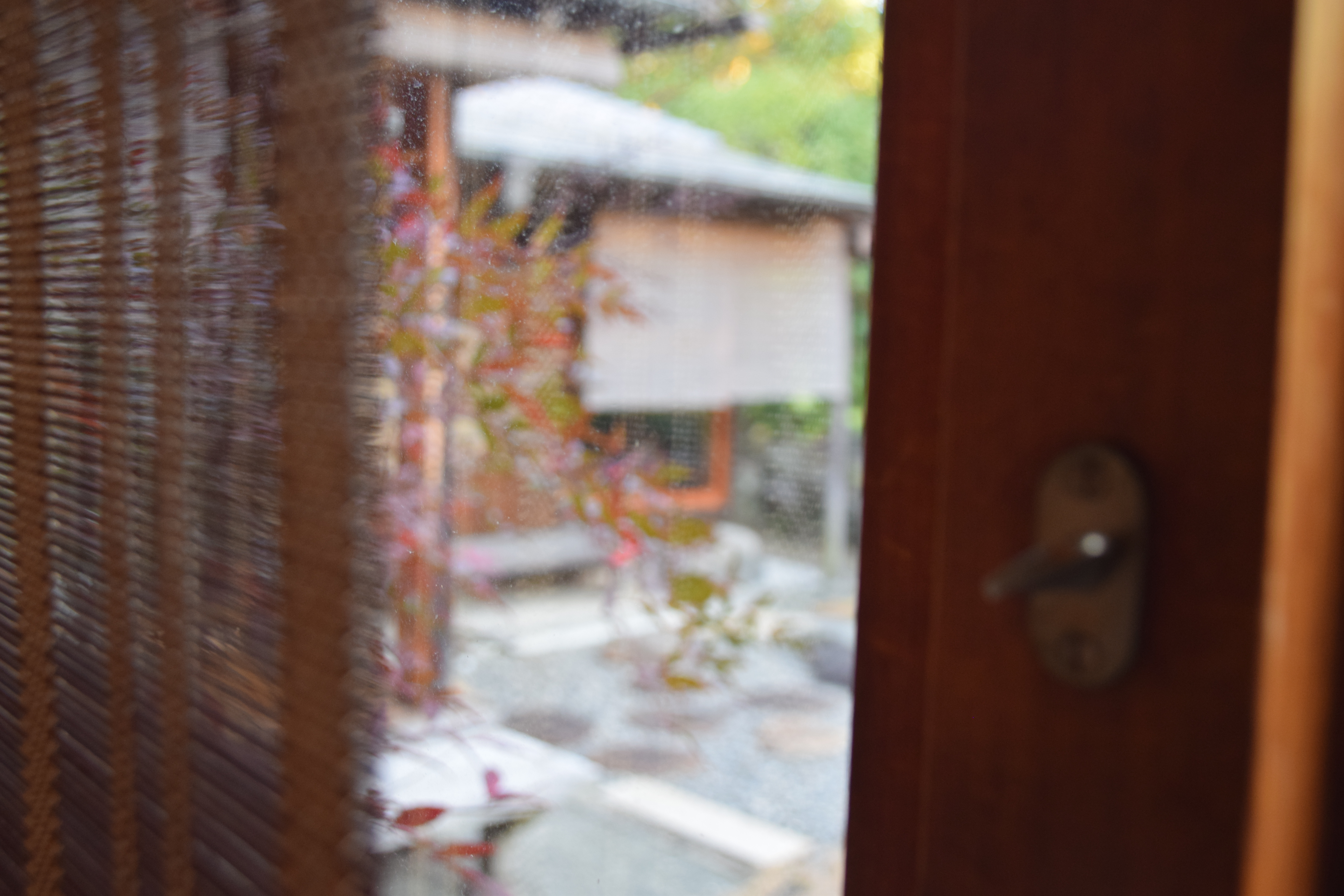 We started to move out the left over furniture to the living room of a relative living next door while the carpenter started to remove some planks from the ceiling to see if it could be dismantled safely. Some old newspapers started to come out from under the tatamis.

And yes! the sunshine come at 16:00. I received a call from Hamish Murphy, an australian gentlemen, introduced to me by Mr. D. from Tokyo who had been introduced to me by Mr. L. from the UK.
Hamish has been living in Japan for 29 years (if I remember correctly) and is going to start a Permaculture site in Kamogawa, Chiba prefecture.
If you do not know what permaculture is, I recommend to research it on wikipedia. It is is a beautiful concept and practical philosophy.

As I was in Yokohama only for that day, Hamish decided to come right away to see the house and reached at around 18:00.
All the workers already went away and after showing him the house, we sat in the smallest tea-room with the owner and her son.
The owner offered us a matcha-tea – by coincidence there were also just 2 manju dumplings left from the afternoon.
It was such an emotionally intense atmosphere, looking at the garden in the dark out of the window and the old lady noted that this was “the last tea served in the tea-room.” 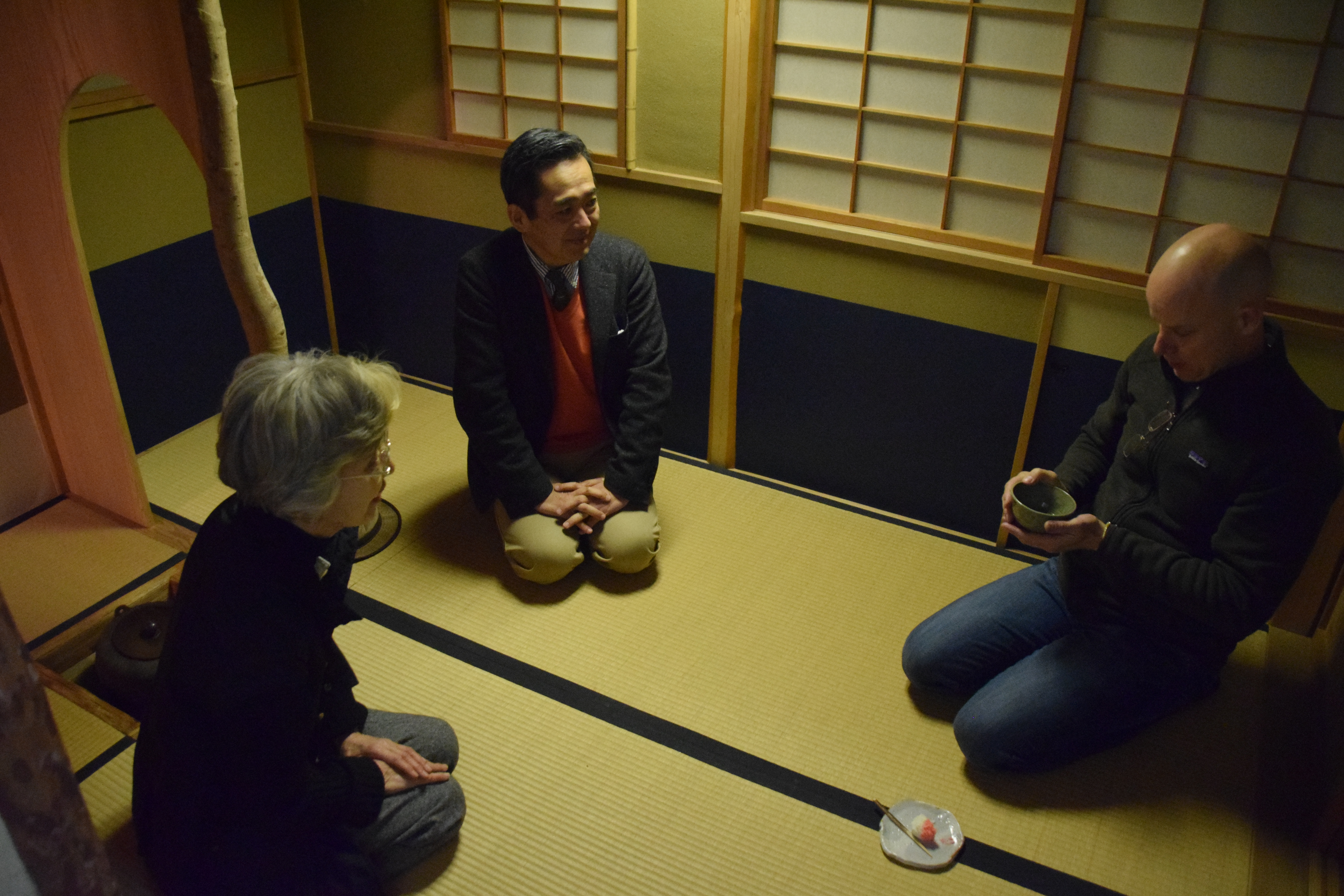 Then, after 3 days of thorough consideration, Hamish gave me the GO sign to take my place in the contract and carry on the demolition and reconstruction project!
I am SOOO happy for him, for the house, for the owner. AMAZING.

A sukiya-zukuri house is a traditional construction but is light weight and more energy efficient compared to a massive “kominka”.
Permaculture gives importance to ecological materials as much as the energy efficiency and this tea house represent a good balance of the two aspects (ecology and high performance).
Hamish is considering to use the tea-house as a guest house in the Permaculture project. “As a guest house it would be a beautiful gateway into a world of recycling and self-sustaining systems.” he says.
He is considering rebuilding the walls with natural clay mixed with momigara (grain chaffs), restoring not only the shape but also the authentic soul of the building.

Since the plan of the house will be modified, he is not going to reuse the roof tiles but the great news is that he is going to transplant as many trees as possible to Chiba prefecture!
All the stones and accessories in the garden and even the bamboo fence (!) are going to be transferred and reused as well.

In the end I think this solution will be great also for the owner. She will be able to visit the house easily and maybe also help with the design of the garden that she is so skilled at.
And I am looking forward to the “first tea served in the tea-room” after the reconstruction! 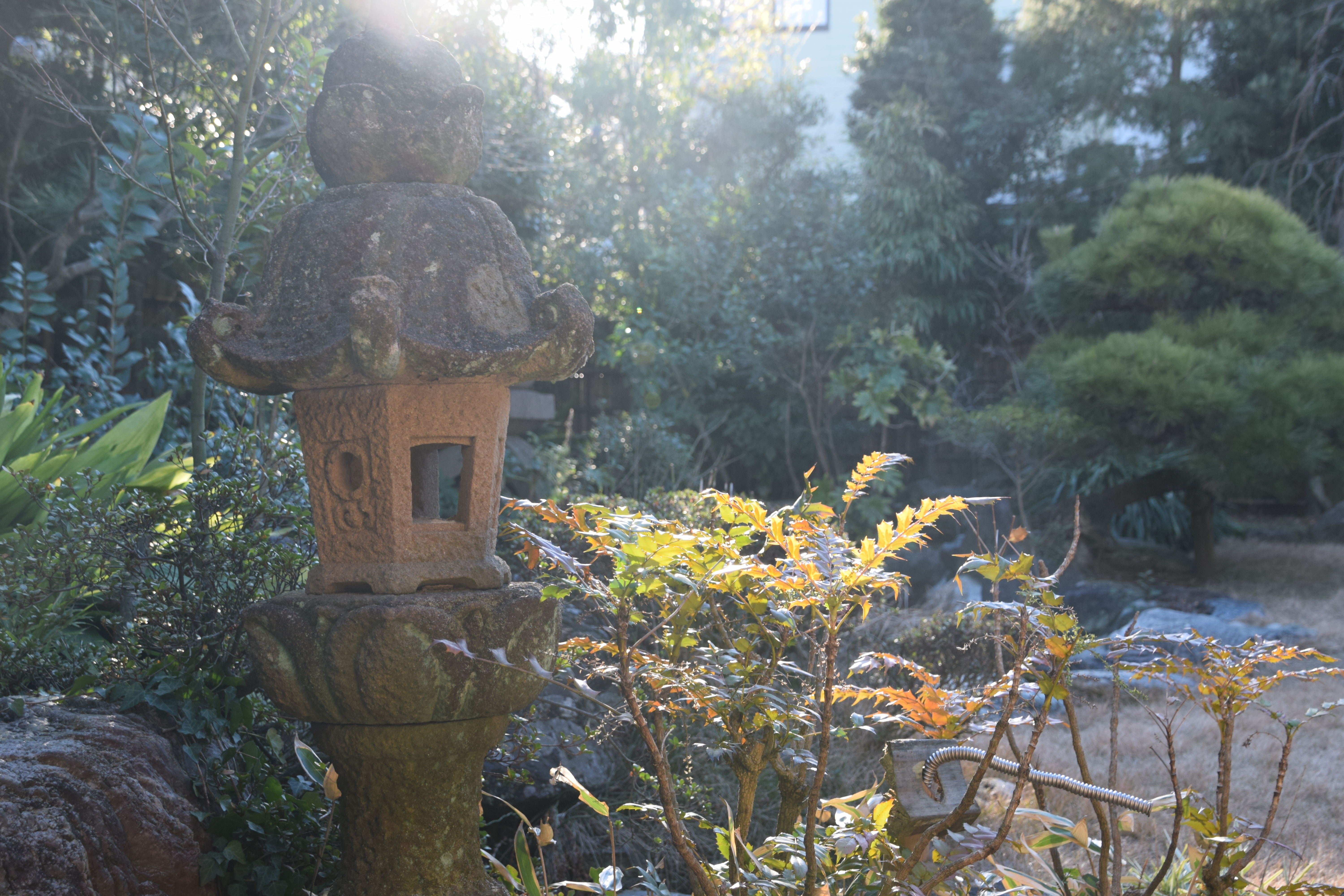 Thank you everybody for your great support, encouragement and advice.

Feel free to add your comments here below. All the Best!